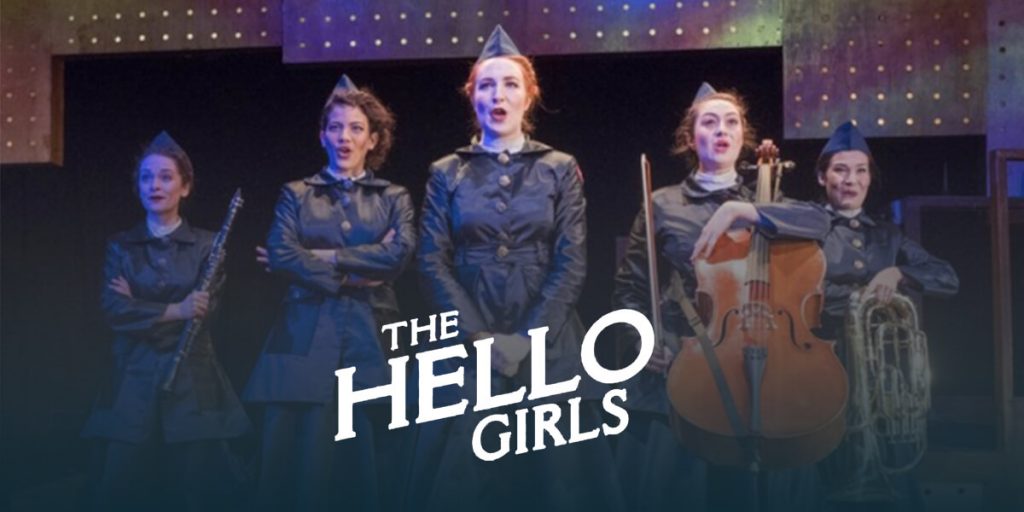 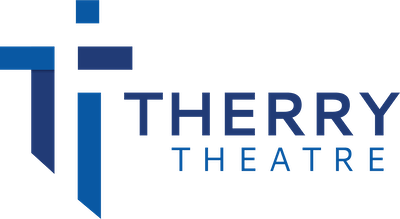 Therry is thrilled to announce its June 2021 musical, by arrangement with Origin Theatrical, will be the Australian premiere of THE HELLO GIRLS.

From New York to Paris, from ragtime to jazz, an ensemble of actors chronicles the story of America’s first women soldiers. These intrepid heroines served as bilingual telephone operators on the front lines, helping turn the tide of World War I. They then returned home to fight a decades-long battle for equality and recognition, paving the way for future generations. The Hello Girls celebrates the centennial of these ground-breaking women.

Auditions will be by appointment on Saturday 23rd January at the Therry Clubrooms, 1 Regina Court Beverley. Details further below

This is the Australian premiere production of the original musical, The Hello Girls. Set primarily during 1917-18, the show is inspired by the true story of the first women to serve in the United States Army, who were bi-lingual (French / English) telephone operators during World War I. When the U.S. entered WWI, General Pershing was frustrated by poor communications, and issued a recruiting call for American telephone operators who could speak French. From a pool of over 7,000 applicants, 450 women were selected and received training. Among American soldiers and officers, they quickly became known as the “Hello Girls,” and were regarded as a crucial part of the war effort. In the spring of 1918, a first group of women were deployed overseas, and from that group, a small detachment was sent on to the front — where they came under fire and served heroically. The squadron’s leader, Grace Banker, received the Distinguished Service Medal. When they returned home, the women were surprised to face a new battle when the Army refused to recognize them as soldiers. It was not until 1977 that these ground-breaking women were officially recognized by the U.S. military.

Below are brief profiles of the required roles – 5 females and 5 males. We are seeking a diverse ensemble of actor-singers, some movement will be required. With the exception of Capt. Riser and Gen. Pershing, the men all play a variety of supporting roles. Ages listed are suggested ‘stage age’. French language skills are a plus.

GRACE BANKER – 25 to 30
From Passaic, New Jersey; the leader of the squadron that went to the front, she received the Distinguished Service Medal for her bravery under fire; graduated from Barnard in 1915 and worked at AT&T as a telephone operator and supervisor before joining the army; articulate and poised, with a core of steely strength that makes itself apparent as she grows into her role as leader.
SUZANNE PREVOT – 24 to 30

From New York City; feisty, sardonic, tough talking; a close friend of Grace’s from AT&T; she was among the few who lived to be officially recognized by the Army; very invested in the fight for women’s suffrage and leads the women’s fight for recognition after the war.

LOUISE LE BRETON – 18 to 22
From San Francisco; fearless, flirty, headstrong and often insubordinate; she lies about her age to join the army; born in France, she has family fighting with the French army.
HELEN HILL – 22 to 30
From outside Boise, Idaho; a typical small town farm girl. From a family of 17 children with a mother who speaks French; sweet, over-enthusiastic, wholesomely kooky and prone to nervous panic.
BERTHA HUNT – 33 to 38
From San Francisco; married to a Navy doctor who is also serving; older, wiser, reliable; The Den Mother; extremely knowledgeable about military matters.
CAPTAIN JOSEPH W RISER – 35 to 40
The Signal Corps commanding officer who recruits and trains the women, and journeys with them to the front; a career army man, a stickler for rules and order, he is sceptical of the women’s presence in the army, even as his own success relies on theirs; he develops a close working relationship with Grace, who challenges his world view and converts him to an advocate.
LIEUTENANT ERNEST WESSEN (& OTHERS) – 20 to 39
Head of the American recruiting centre for the Signal Corps.
PRIVATE BUCK MATTERSON (& OTHERS) – 20 to 39

An enlisted man for the Signal Corps, who works closely with Lt. Riser.

PRIVATE ROBERT DEMPSEY (& OTHERS) – 20 to 30
A Signal Corps operator at the central Paris Telephone Exchange.
GENERAL JOHN PERSHING – 40 to 59
Commander of the American Expeditionary Forces; hard, relentless, inflexible, with a deep sense of honour and American individualism and identity.

The Hello Girls features 5 women and 5 men who need to be able to independently hold a harmony line and have a wide vocal range. With everyone singing as an ensemble singers need to be flexible. The female vocal range is from low G below the stave up to a Bb above the stave. The male range from a low A below the stave up to a G above the stave with a Bb for one of the higher male singers. We are looking for singing actors. The vocal quality emulates the sound of the time for example The Andrews Sisters.

Auditions are held at the Therry Club Rooms.

Please allow an hour for your audition. Approximately five people per hour will be booked. The first part of the audition will be a joint dance/movement session. Each person will then have an individual singing audition and an acting audition – with only the audition panel and audition pianist present. There is no ensemble in this production, all actors are leads and must be able to hold harmonies.

Please come prepared in suitable footwear for your dance/movement audition. Please prepare a Broadway song of your choice and bring the sheet music in the right key.

As all roles have dialogue, the relevant audition script pages will be available to read when you arrive on the day. It is suggested that you arrive at least 15 minutes prior to your allocated time. If you are running late, please ring the clubrooms and advise us: 8268 6782. If late, you may be required to do your dance audition in the next hourly block.

You can now book your audition online below.

There are no appointment time slots available for this day.